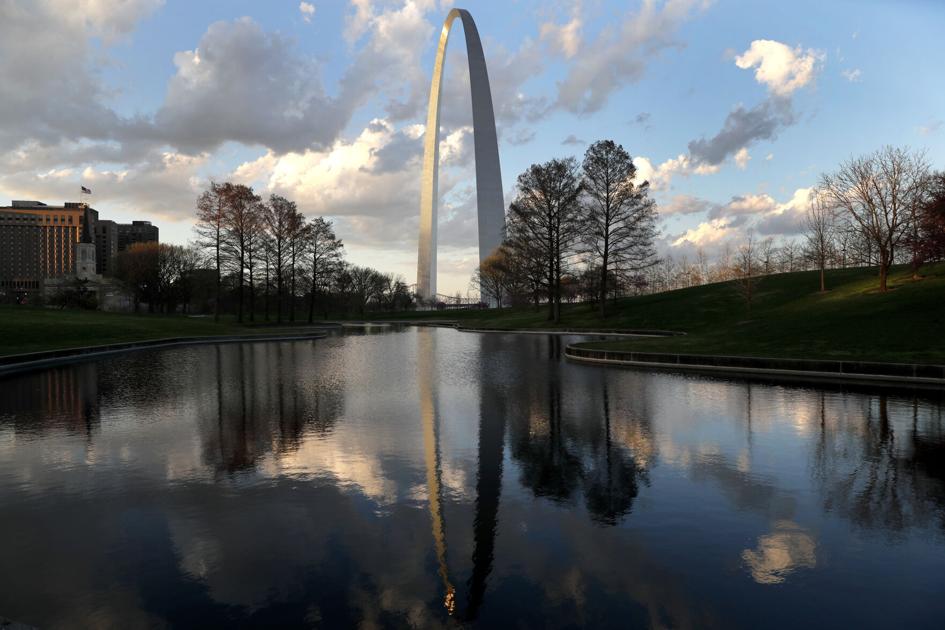 (The Center Square) – The share of the Missouri workforce employed by local, state or federal governments was 14 percent prior to the coronavirus pandemic, the 10th lowest percentage among the 50 states, according to a new study from the website 24/7 Wall St.

The public-sector workers in Missouri numbered 354,086, based on 2019 data compiled by the Bureau of Labor Statistics’ Occupational Employment Statistics unit. And since the onset of the COVID-19 crisis, more than 860,000 state and local public education jobs have been lost, according to the Economic Policy Institute.

The percentage of government workers varies significantly from state to state, according to 24/7 Wall St., from a low of 12 percent in Massachusetts to a high of 27 percent in Wyoming.

Share of Public-Sector Workers by State, From Highest to Lowest

A Jefferson City woman died Saturday after she was thrown out of a boat as it was traveling along the Missouri River.Tanna R. Henson, 48, was pronounced dead at 11:10 p.m. at University Hospital in … END_OF_DOCUMENT_TOKEN_TO_BE_REPLACED

JEFFERSON CITY, Mo. (AP) – Missouri is at risk of losing $4.5 billion in tax revenue and federal funding for Medicaid because of a fight between lawmakers over contraceptives.At issue is a state tax … END_OF_DOCUMENT_TOKEN_TO_BE_REPLACED