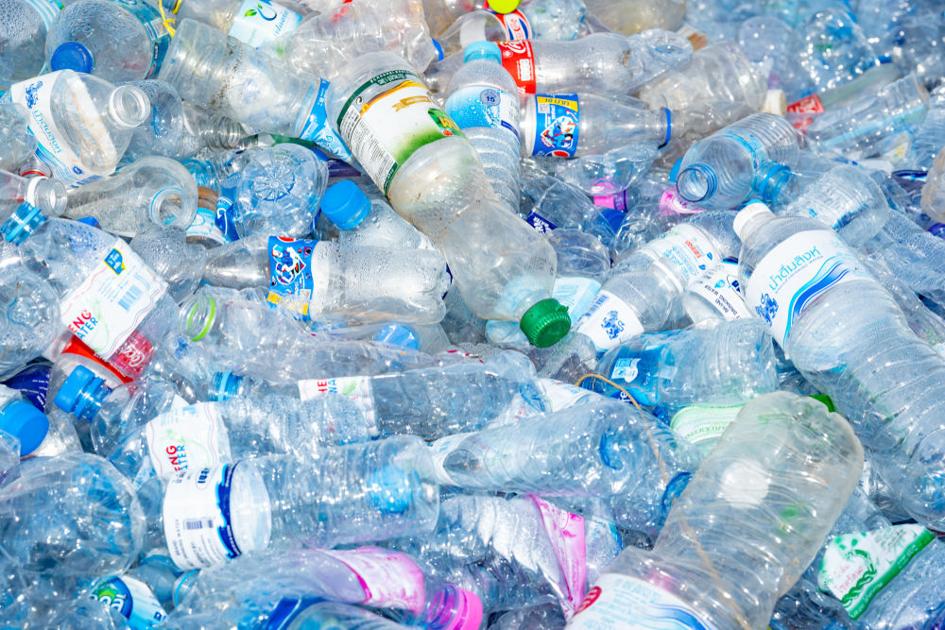 (The Center Square) – Missouri recycled 30 percent of its commonly used packing materials and containers based on 2018 data, the 22nd highest percentage among the 50 states, according to a new nationwide recycling study.

The new report from the international environmental group Eunomia and the Ball Corp. ranked the states’ recycling rates for common materials, excluding cardboard and boxboard. The analysis used 2018 data from the U.S. Environmental Protection Agency as well as data from states, local governments and materials processors.

Focusing on such materials as plastic bottles and trays, steel and aluminum containers, glass bottles and jars, the study investigated rates of materials reprocessed into new products, as opposed to collection rates.

Overall, those states that produced more detailed data on their recycling rates fared better in the ranking than other states, the authors said. States with deposit return systems for bottles also did better in the survey, the report states.

In an effort to better represent the needs and interests of all area residents, a member of Representative Vicky Hartzler’s staff, Lauren Mann, will be available at the St. Clair County Courthouse to … END_OF_DOCUMENT_TOKEN_TO_BE_REPLACED

Demand for e-commerce options in retail was already growing before the pandemic, but growth in the sector accelerated during COVID-19, pushing retailers to embrace new shopping methods to reach … END_OF_DOCUMENT_TOKEN_TO_BE_REPLACED

There is no doubt that business ownership can be a messy experience full of hurdles to overcome on a daily, weekly and yearly basis. But do you find yourself running into the same hurdles over and … END_OF_DOCUMENT_TOKEN_TO_BE_REPLACED