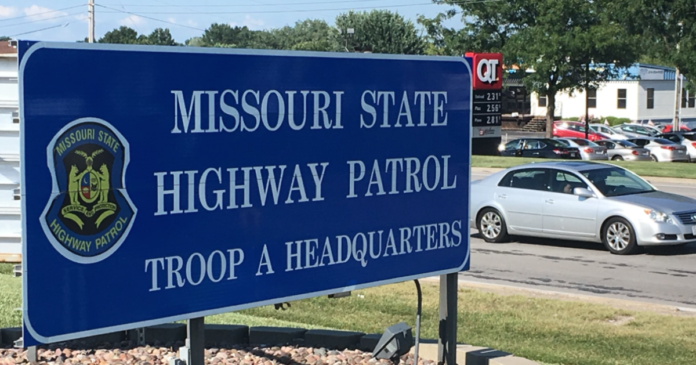 KANSAS CITY, Mo. — Local investigators with the Missouri State Highway Patrol have completed their review of the death of Malcolm Johnson.The investigation now heads to the Patrol’s Division of Drug and Crime Control in Jefferson City.KCPD officers fatally shot Johnson at a BP gas station near East 63rd Street and Prospect Avenue while attempting to take him into custody in connection to an aggravated domestic violence assault case.RELATED: New cellphone video shows fatal police shooting of Malcolm JohnsonThe file into the 31-year-old Kansas City man’s March death will be reviewed by the Division of Drug and Crime Control at MSHP Headquarters, then sent to the Jackson County Prosecutor’s Office, according to an MSHP spokesperson.Since the shooting occurred, Kansas City area faith leaders have question the way the officers handled the situation releasing three new videos. RELATED: Faith leaders turn over 3rd video of fatal police shooting of Malcolm Johnson”What I saw was an execution,” United Believers Community Church pastor Darron Edwards previously said in a news conference. However, MSHP said it stands by the way its handled the investigation saying it’s it’s done its “due diligence” while handling the investigation.41 Action News reached out to Edwards for comment on the investigation now heading to Jefferson City. He said the faith leaders would not make a comment until the findings of the investigation are revealed. The case is not considered concluded until the Jackson County Prosecutor’s Office makes a decision on whether or not to charge the officers involved in the incident.It’s unknown at this time when the case file will be delivered.
>>> Don’t Miss Today’s BEST Amazon Deals!

A Jefferson City woman died Saturday after she was thrown out of a boat as it was traveling along the Missouri River.Tanna R. Henson, 48, was pronounced dead at 11:10 p.m. at University Hospital in … END_OF_DOCUMENT_TOKEN_TO_BE_REPLACED

JEFFERSON CITY, Mo. (AP) – Missouri is at risk of losing $4.5 billion in tax revenue and federal funding for Medicaid because of a fight between lawmakers over contraceptives.At issue is a state tax … END_OF_DOCUMENT_TOKEN_TO_BE_REPLACED