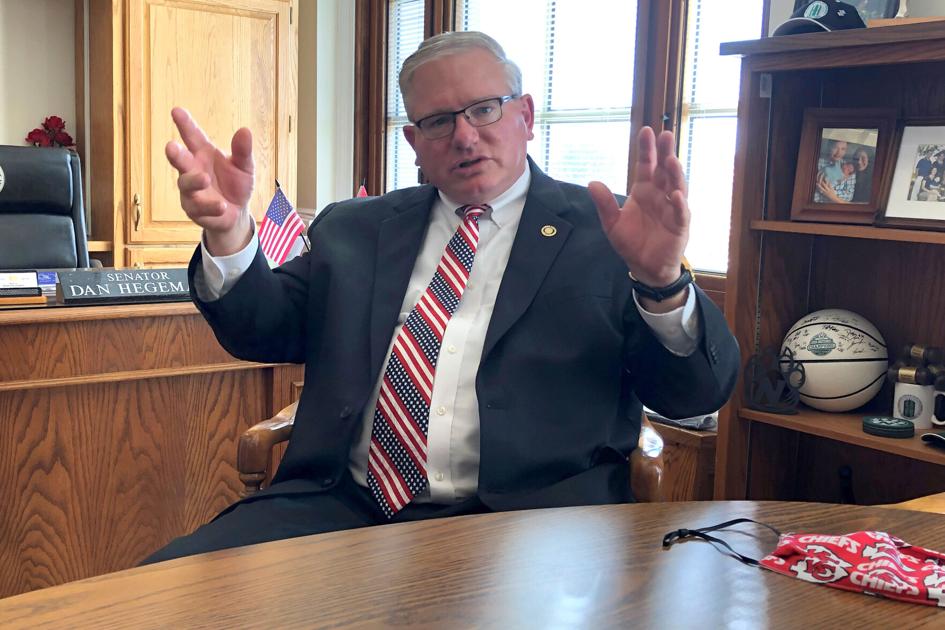 (The Center Square) – Missouri statehouse Republicans don’t want to fund the Medicaid expansion voters approved in August and are set on continuing to legally challenge any mandate under Amendment 2 to fund it.

The inevitability of an induced court battle over Missouri Medicaid expansion funding was cemented Wednesday when the Senate Appropriations Committee failed to adopt a compromise restoring $60 million of the $130 million Gov. Mike Parson requested in his proposed $34 billion budget to implement Amendment 2.

Instead of allocating the $130 million state match to draw more than $2 billion in federal Medicaid dollars to provide subsidized health care for 275,000 low-income adults, as stipulated under Amendment 2, the $32 billion budget adopted by the House last week “defunds” expansion and directs those funds elsewhere.

Although Parson and some Senate Republican leaders have expressed reservations about the House effort to defund voter-approved expansion, the Senate Appropriations Committee’s inability to find accord in a first attempt to restore funding not only presages stormy floor debates but, if adopted, invites lawsuits proponents say they can win.

“I wouldn’t put this plan before the committee if I didn’t believe this was the right path to go down,” Hough said.

If eligibility does not open July 1, as it must under Amendment 2, the state will spend millions defending the Legislature’s action in courts, said Sen. Mike Cierpiot, R-Lee’s Summit, warning a court order could mandate the state provide coverage completely from its own treasury if it does not include its match for expansion in its budget.

Cierpiot joined Hough, another Republican and the panel’s four Democrats in supporting the compromise, which stalled in a 7-7 vote.

Support for defunding Medicaid expansion is coalescing among Republicans behind a constitutional argument that implementing Amendment 2 would be unconstitutional under state law.

According to the Missouri Constitution, initiative proposals that call for the state to spend money must provide a corresponding revenue source.

Not only does Amendment 2 fail to do that, opponents argue, but it doesn’t specifically direct lawmakers to appropriate money and only requires the executive branch to set new eligibility levels.

The state’s Western District Court of Appeals refused last summer to consider a lawsuit spelling out those arguments before Amendment 2 was adopted by 53 percent of voters in August.

“I believe that the constitution is on the side of those of us who don’t want to expand Medicaid,” said Sen. Denny Hoskins, R-Warrensburg, acknowledging a “no” vote on Hough’s compromise is a “yes” vote for a court showdown.

Chair Sen. Dan Hegeman, R-Cosby, who voted against Hough’s proposal and predicted in February that Republicans would defund expansion to draw lawsuits, said the panel will continue budget deliberations through Thursday in hopes of getting a proposed spending plan adopted on the chamber floor before the May 7 deadline.

Before deliberating on Hough’s proposal, Hegeman told the committee that regardless what they do regarding Medicaid expansion, it won’t be the final decision.

“I know there is a lot of passion on both sides of this issue, great depths of passion,” Hegeman said. “I fully expect this debate to be held with the body as a whole on the floor with the Senate.”

(The Center Square) – A year after Democrat auditor Nicole Galloway’s audit revealed an employee stole $316,887 from the city of Center in northeast Missouri, a follow-up report found only slight … END_OF_DOCUMENT_TOKEN_TO_BE_REPLACED

JEFFERSON CITY, Mo. – The average number of COVID-19 cases is at a seven-week low. The 7-day rolling average for cases in Missouri sits at 1,387; yesterday, it was 1,435. Exactly one month ago, the … END_OF_DOCUMENT_TOKEN_TO_BE_REPLACED

Chad Niezing of Manchester captured the title Sunday in the Missouri Mid-Amateur Championship at Jefferson City Country Club. Niezing opened with a 67 on Saturday before carding a 70 on Sunday to win … END_OF_DOCUMENT_TOKEN_TO_BE_REPLACED

Terri Blevins, 44, registers for help at an event sponsored by the city of St. Louis with the Metropolitan St. Louis Equal Housing and Opportunity Council to assist people with filing their … END_OF_DOCUMENT_TOKEN_TO_BE_REPLACED