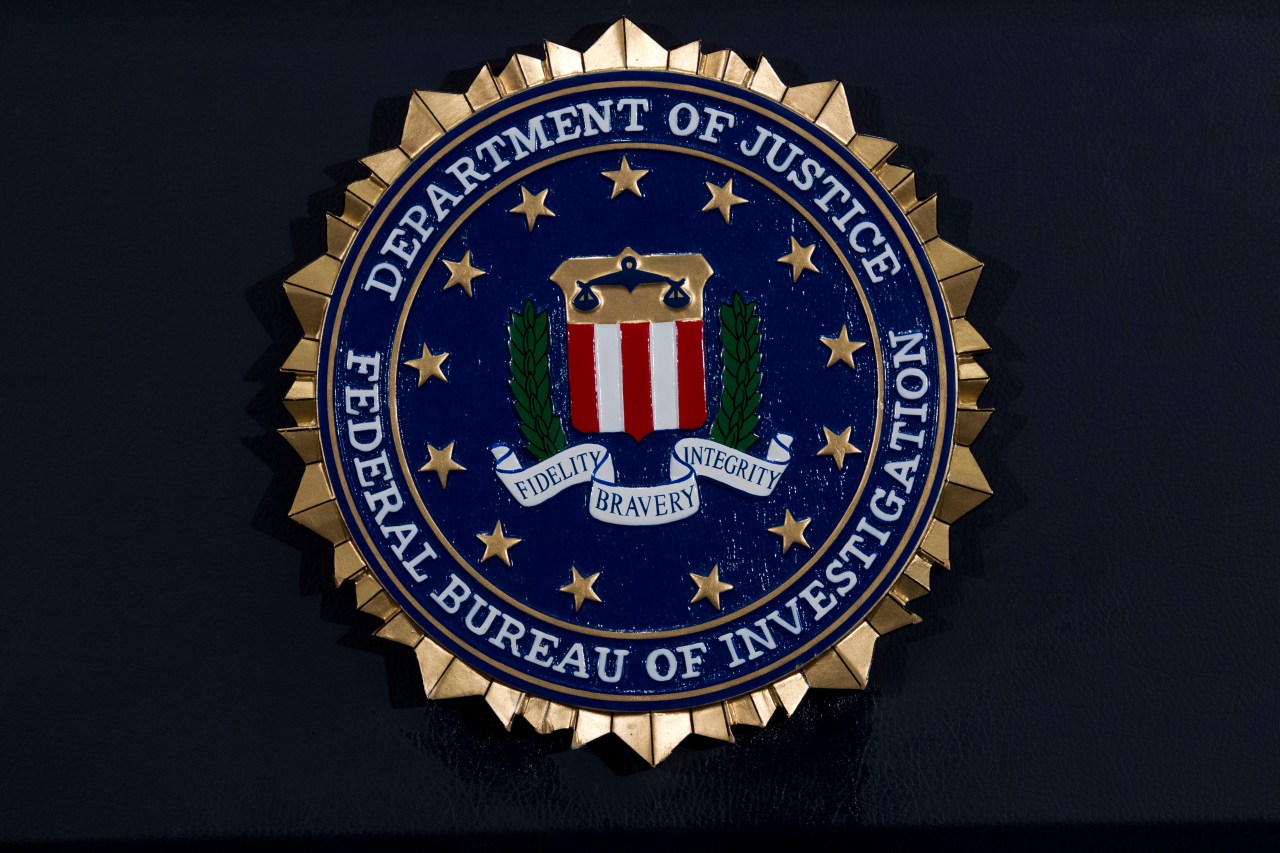 According to a press release, Ricardo Rusan, 55, was taken into custody in Sioux Fall, South Dakota, after two years on the run.

Rusan robbed a bank in Clayton April 16, 2019, and another bank in St. Peters two days later. He lived in St. Louis County at the time of the two bank robberies, the press release states.

Rusan was recognized from an FBI wanted poster by a Hillsboro, Oregon Police Department detective. It was believed he was living in Portland.

Rusan was then tracked by the FBI and arrested without incident in Sioux Falls where he was traveling, according to the press release.

(The Center Square) – A year after Democrat auditor Nicole Galloway’s audit revealed an employee stole $316,887 from the city of Center in northeast Missouri, a follow-up report found only slight … END_OF_DOCUMENT_TOKEN_TO_BE_REPLACED

JEFFERSON CITY, Mo. – The average number of COVID-19 cases is at a seven-week low. The 7-day rolling average for cases in Missouri sits at 1,387; yesterday, it was 1,435. Exactly one month ago, the … END_OF_DOCUMENT_TOKEN_TO_BE_REPLACED

Chad Niezing of Manchester captured the title Sunday in the Missouri Mid-Amateur Championship at Jefferson City Country Club. Niezing opened with a 67 on Saturday before carding a 70 on Sunday to win … END_OF_DOCUMENT_TOKEN_TO_BE_REPLACED

Terri Blevins, 44, registers for help at an event sponsored by the city of St. Louis with the Metropolitan St. Louis Equal Housing and Opportunity Council to assist people with filing their … END_OF_DOCUMENT_TOKEN_TO_BE_REPLACED