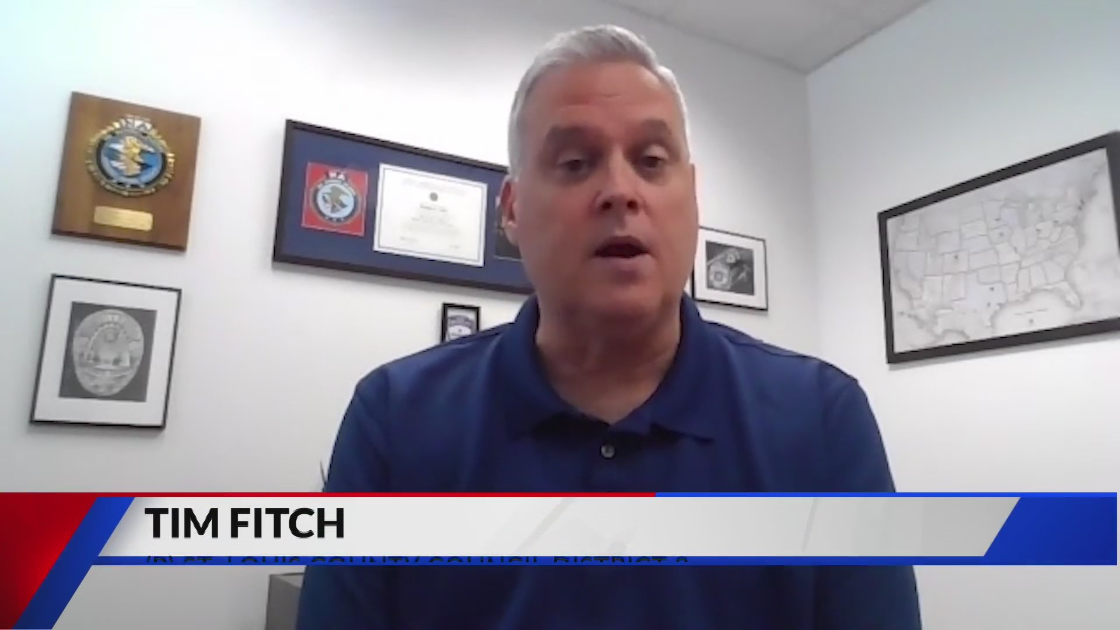 ST. LOUIS – Some members of the St. Louis County Council say they plan to try to overturn the county executive’s mask mandate. The council meets tonight in person at 6:30.

Yesterday, the county executive and St. Louis mayor announced the order that says individuals must wear a mask indoors in public places even if they have received the COVID vaccine, which is about 40 percent of Missouri residents.

The mandates were put in place as the highly contagious Delta variant of the virus is spreading through the region. St. Louis County Council Executive Dr. Sam Page is a democrat. Republican Council Member Tim Fitch has been critical about the way Page went about implementing the order.

And that opens the door for the council to vote on a mask mandate in the near future.

“Am I against a mask mandate? No, but I want to have the debate,” Fitch said.

“When we shut this down tonight, assuming that’s what happens, that (Page) will come back to us with the scientific evidence that he believes is necessary.”

“We will take a vote, and by the way, I don’t know how I would vote at this time because I haven’t heard the information. If we take a vote and if it goes against, let’s say for example I’m against it, and the vote is four in favor of having a mandate, and three are against, I’m okay with that,” he said.

Fitch says he believes a mask mandate for everyone punishes individuals who are fully vaccinated. Again, the county council meeting gets underway at 6:30 tonight.

(The Center Square) – A year after Democrat auditor Nicole Galloway’s audit revealed an employee stole $316,887 from the city of Center in northeast Missouri, a follow-up report found only slight … END_OF_DOCUMENT_TOKEN_TO_BE_REPLACED

JEFFERSON CITY, Mo. – The average number of COVID-19 cases is at a seven-week low. The 7-day rolling average for cases in Missouri sits at 1,387; yesterday, it was 1,435. Exactly one month ago, the … END_OF_DOCUMENT_TOKEN_TO_BE_REPLACED

Chad Niezing of Manchester captured the title Sunday in the Missouri Mid-Amateur Championship at Jefferson City Country Club. Niezing opened with a 67 on Saturday before carding a 70 on Sunday to win … END_OF_DOCUMENT_TOKEN_TO_BE_REPLACED

Terri Blevins, 44, registers for help at an event sponsored by the city of St. Louis with the Metropolitan St. Louis Equal Housing and Opportunity Council to assist people with filing their … END_OF_DOCUMENT_TOKEN_TO_BE_REPLACED