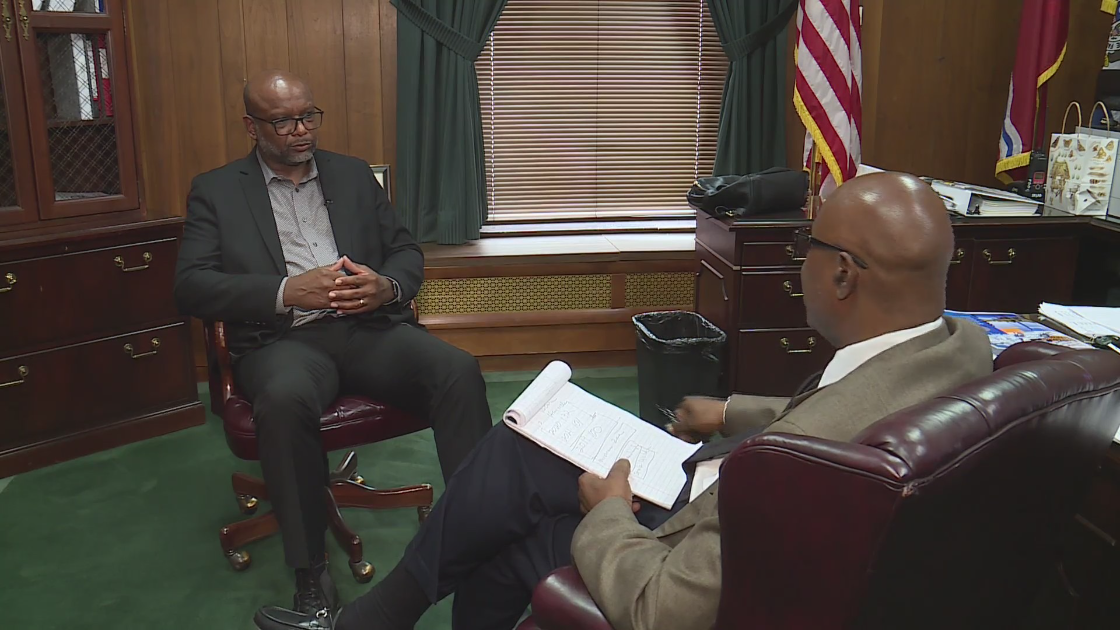 ST. LOUIS – The City of St. Louis, called one of the most dangerous cities in the nation, is now seeing a significant drop in the number of murders.

Dan Isom, the city’s Interim Public Safety Director, says the police department has shifted to what’s called a “mission approach.” That means making better use of intelligence to figure out where the problem spots are and getting the greatest possible number of officers to the hot spots. As far as gangs are concerned, they’re focused on trying to head off retaliatory killings.

Isom served as chief of the St. Louis Metropolitan Police Department from 2008 to 2013. Crime dropped under his watch.

Isom says Mayor Tishaura Jones’ focus is not only utilizing law enforcement but going after the causes of crime, like poverty. He also says the department is putting greater emphasis on the needs of crime victims.

Trending Story – If you don’t get the vaccine, you will very likely get COVID, BJC official says

Police reform is also on Isom’s radar. He wants to increase police training to make officers more sensitive to the needs of the community.

As for the top jobs, he says the new administrations is not planning to try to force Chief John Hayden Jr. to leave. Isom says that decision is up to Hayden himself.

In the meantime, a search for a permanent public safety director is underway. Isom says he’s not worried about that and remains focused on doing the best possible job.

Walker noted that the reason Black women put health on the back burner is because of the “strong Black woman” phenotype that many find themselves in ST. LOUIS — Black … END_OF_DOCUMENT_TOKEN_TO_BE_REPLACED

Here's your guide to what's happening on Wednesday at the Olympics, and what St. Louis connections will be in action ST. LOUIS — The Tokyo Olympics are finally here and 5 … END_OF_DOCUMENT_TOKEN_TO_BE_REPLACED