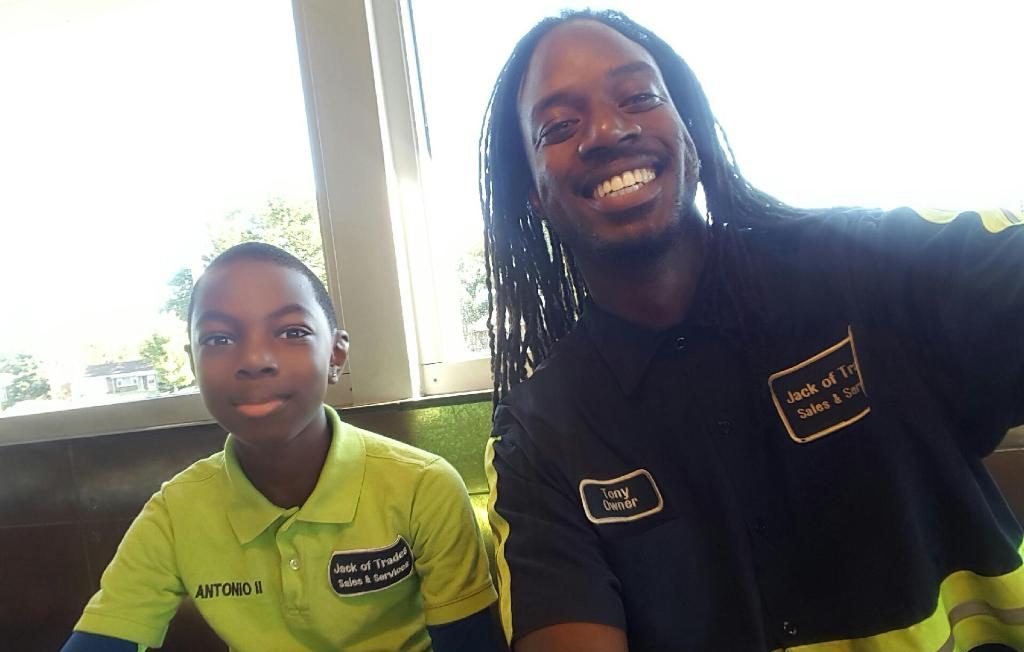 ST. LOUIS, Mo. — A 34-year-old man who saved a motorist from a burning vehicle will receive an award for his heroism.

Antonio Morgan is among the 18 recipients of the Carnegie Medal, which is considered North America’s highest civilian honor for heroism.

In June 2020, 23-year-old Keilen Robinson became unresponsive inside his vehicle after a crash. The driver’s side was against a highway center median in St. Louis County. The vehicle soon caught fire under the hood that burned against the car’s windshield.

Morgan, who was driving nearby, stopped to respond. He entered the vehicle through the front passenger door and, while kneeling on that seat, attempted to pull Robinson toward him. While smoke filled the inside of the car and flames intensified, Morgan was eventually able to release Robinson’s seat belt.

A sudden explosive sound forced Morgan out of the car and caused Robinson’s upper body to fall outside the passenger door, and Morgan returned to drag him to safety.

O’FALLON, Mo. (AP) — Missouri Gov. Mike Parson announced Tuesday that he made good on his promise to pardon a couple who gained notoriety for pointing guns at social justice demonstrators as they … END_OF_DOCUMENT_TOKEN_TO_BE_REPLACED

Writing in a 16-page decision, Karen Boeger, who oversees contracts and purchasing for the Office of Administration, said Corizon had no basis for that accusation. Support … END_OF_DOCUMENT_TOKEN_TO_BE_REPLACED

(Licking, MO) -- A Missouri prisoner who walked away from a June work release assignment at the state fairgrounds in Sedalia has been transferred to a maximum-security prison in Licking. The state … END_OF_DOCUMENT_TOKEN_TO_BE_REPLACED