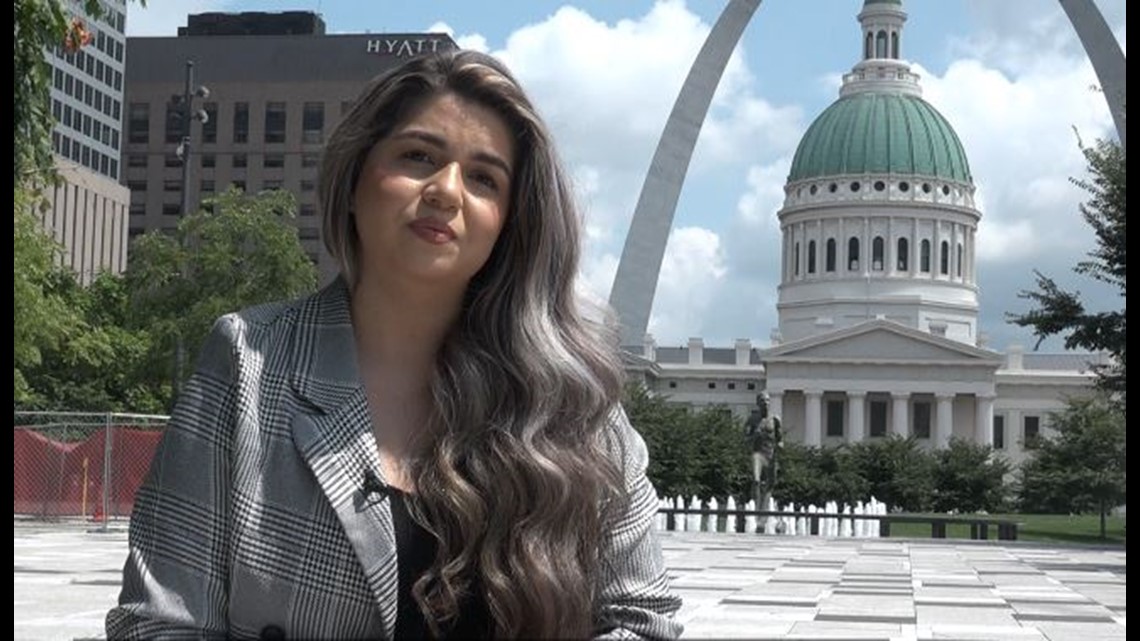 “As a victim of the Taliban and experiencing it first hand, it’s a nightmare I still live with to this day”

ST. LOUIS — A St. Louis woman who survived the Taliban said she has survivor’s remorse as she watches the humanitarian crisis in her home country of Afghanistan unfold.

She was 14 years old in Kabul at the time. Moments before the attack, her classroom received a warning that bombs were in the all-girl school. She was saying her final prayers when the blast went off.

“When I woke up, opened my eyes,” Hatifie said. “I started to look around. All I could see was smoke and dust from school buildings falling down and the blast.”

Her first instinct was to find her younger sister in another part of the collapsing school.

“She was in the arms of a teacher but all around her there was dead classmates, dead teachers, dead bodies,” she said.

The two escaped through the roof to avoid setting off more bombs. That was 15 years ago. Since then, she’s made a new life here in St. Louis but scenes of desperation in her home country lately bring back Taliban nightmares from her past life.

“They are being punished for simply being educated, going to school for just showing their faces,” Hatifie said. “Just wanting to go out in public.”

It’s the women and children Hatifie fears for the most. Many of the younger generations don’t even remember a time when the Taliban was this strong.

“I am privileged for the rights I have today, the life I live today,” Hatifie said.

Hatifie wants the world to stand up against Taliban Terrorists taking control of Afghanistan.

There will be a local rally on Sunday at 5:00 p.m. on the steps of City Hall downtown. Representative Cori Bush is expected to stand with the local Afghan Community and allies.

(The Center Square) – A year after Democrat auditor Nicole Galloway’s audit revealed an employee stole $316,887 from the city of Center in northeast Missouri, a follow-up report found only slight … END_OF_DOCUMENT_TOKEN_TO_BE_REPLACED

JEFFERSON CITY, Mo. – The average number of COVID-19 cases is at a seven-week low. The 7-day rolling average for cases in Missouri sits at 1,387; yesterday, it was 1,435. Exactly one month ago, the … END_OF_DOCUMENT_TOKEN_TO_BE_REPLACED

Chad Niezing of Manchester captured the title Sunday in the Missouri Mid-Amateur Championship at Jefferson City Country Club. Niezing opened with a 67 on Saturday before carding a 70 on Sunday to win … END_OF_DOCUMENT_TOKEN_TO_BE_REPLACED

Terri Blevins, 44, registers for help at an event sponsored by the city of St. Louis with the Metropolitan St. Louis Equal Housing and Opportunity Council to assist people with filing their … END_OF_DOCUMENT_TOKEN_TO_BE_REPLACED