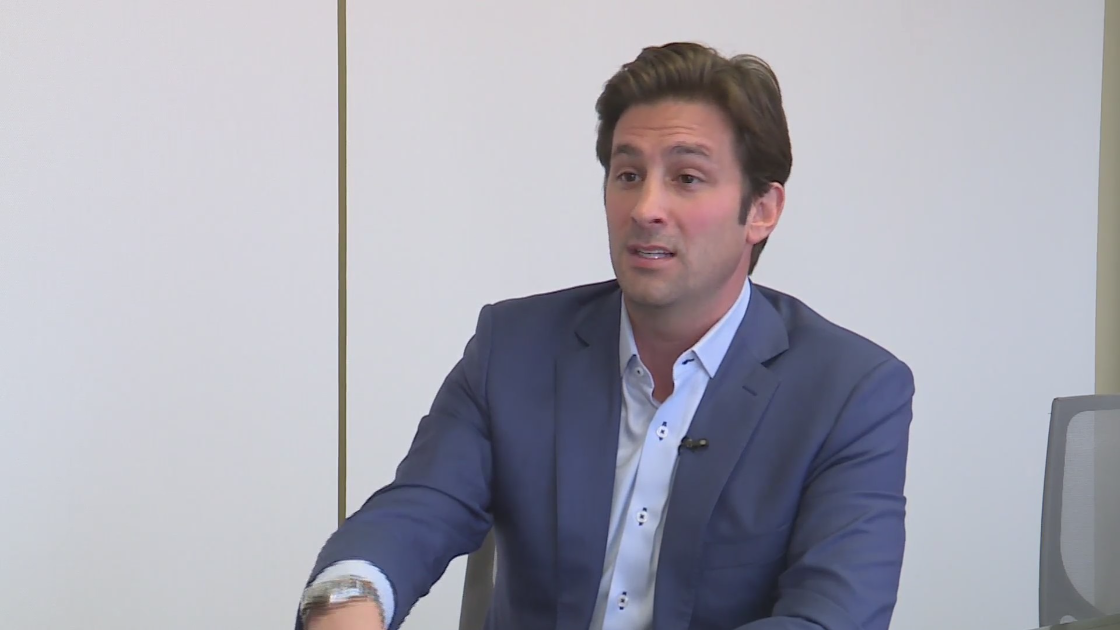 Nicole Galloway is stepping down from the position when her term ends. Gregory is an accountant and attorney. He made his announcement along with an endorsement from the Missouri Fraternal Order of Police.

He calls himself a tough conservative. He will enter the GOP primary against State Treasurer Scott Fitzpatrick.

He promises to investigate government entities that cut police budgets.

“The vast majority of Missourians, we honor our law enforcement. We appreciate their sacrifice. We appreciate the sacrifices of their families. I am so honored to have the support of these members statewide as I embark on my campaign, and I can tell you this, when I win, Missouri will have your back,” Gregory said.

He said his strong background in investigations and tracking down leads and following the money is what sets him apart in this race.

(The Center Square) – A year after Democrat auditor Nicole Galloway’s audit revealed an employee stole $316,887 from the city of Center in northeast Missouri, a follow-up report found only slight … END_OF_DOCUMENT_TOKEN_TO_BE_REPLACED

JEFFERSON CITY, Mo. – The average number of COVID-19 cases is at a seven-week low. The 7-day rolling average for cases in Missouri sits at 1,387; yesterday, it was 1,435. Exactly one month ago, the … END_OF_DOCUMENT_TOKEN_TO_BE_REPLACED

Chad Niezing of Manchester captured the title Sunday in the Missouri Mid-Amateur Championship at Jefferson City Country Club. Niezing opened with a 67 on Saturday before carding a 70 on Sunday to win … END_OF_DOCUMENT_TOKEN_TO_BE_REPLACED

Terri Blevins, 44, registers for help at an event sponsored by the city of St. Louis with the Metropolitan St. Louis Equal Housing and Opportunity Council to assist people with filing their … END_OF_DOCUMENT_TOKEN_TO_BE_REPLACED