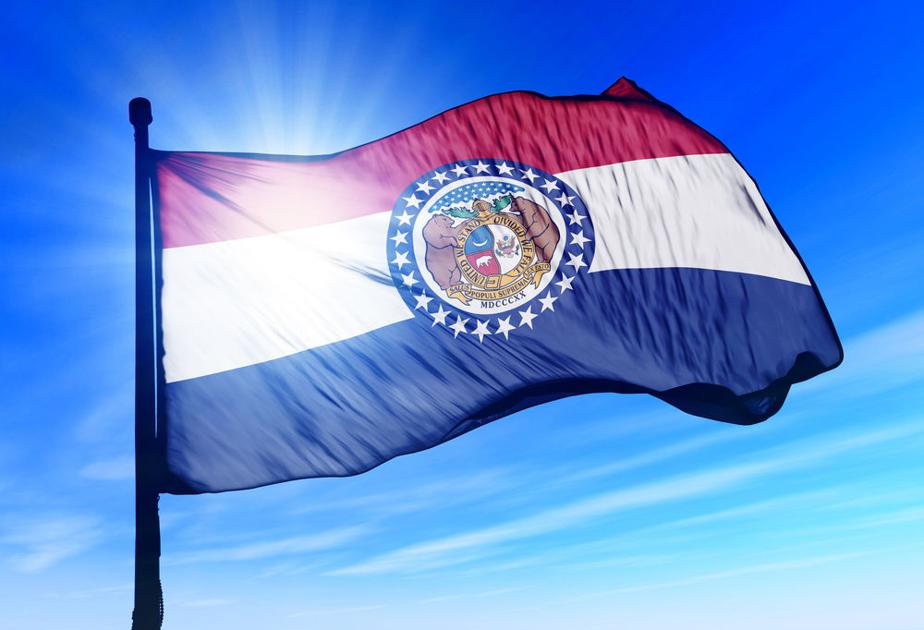 The nonpartisan policy institute measured each state’s overall tax revenue fluctuations based on the standard deviation of its annual revenue changes, minus the impact of changes in tax policies. The lower the score, the less state revenues fluctuated from year to year over the 20-year time period, the study said.

Though the coronavirus pandemic caused sharp changes in tax collections from state to state, the states with the highest fiscal volatility were those that were most reliant on severance taxes on natural resources, reflecting the volatile nature of energy prices, according to Pew Charitable Trusts.

Nationwide, the average of the states’ volatility scores was 4.96, meaning that states’ total tax revenues fluctuated nearly 5 percentage points above or below overall growth trends, the study found.

Comprehensive personal income tax regimes and state sales taxes were found to be the revenue sources least subject to volatility, according to the analysis.

LAKE OZARK, Mo. (AP) — Two men from Jefferson City have been charged in the death of a man at the Lake of the Ozarks over Memorial Day weekend. Craig Hawkins Jr., 23, was charged Thursday with … END_OF_DOCUMENT_TOKEN_TO_BE_REPLACED

Mueller Furniture owner Mark Mueller cuts the ribbon at the fourth-generation retailer’s newest store in Ellisville, Mo., a suburb of St. Louis. BELLEVILLE, Ill. — With locations on the eastern and … END_OF_DOCUMENT_TOKEN_TO_BE_REPLACED

Children and their families made memories petting animals, learning how to milk a cow and playing in tubs of corn and soybeans Thursday morning at the Jefferson City Jaycees Cole County Fair. Cole … END_OF_DOCUMENT_TOKEN_TO_BE_REPLACED

"I was afraid to go back to school, so I told my parents I wanted to get a vaccine," said 13-year-old, Addison Cousins ST. LOUIS — In February, Toni Cousins' husband got … END_OF_DOCUMENT_TOKEN_TO_BE_REPLACED

A Jefferson City man was charged Wednesday after a chase with authorities.Darryl Mallory, 29, is charged with forgery, fraudulent use of a credit device and resisting a lawful detention.A Jefferson … END_OF_DOCUMENT_TOKEN_TO_BE_REPLACED