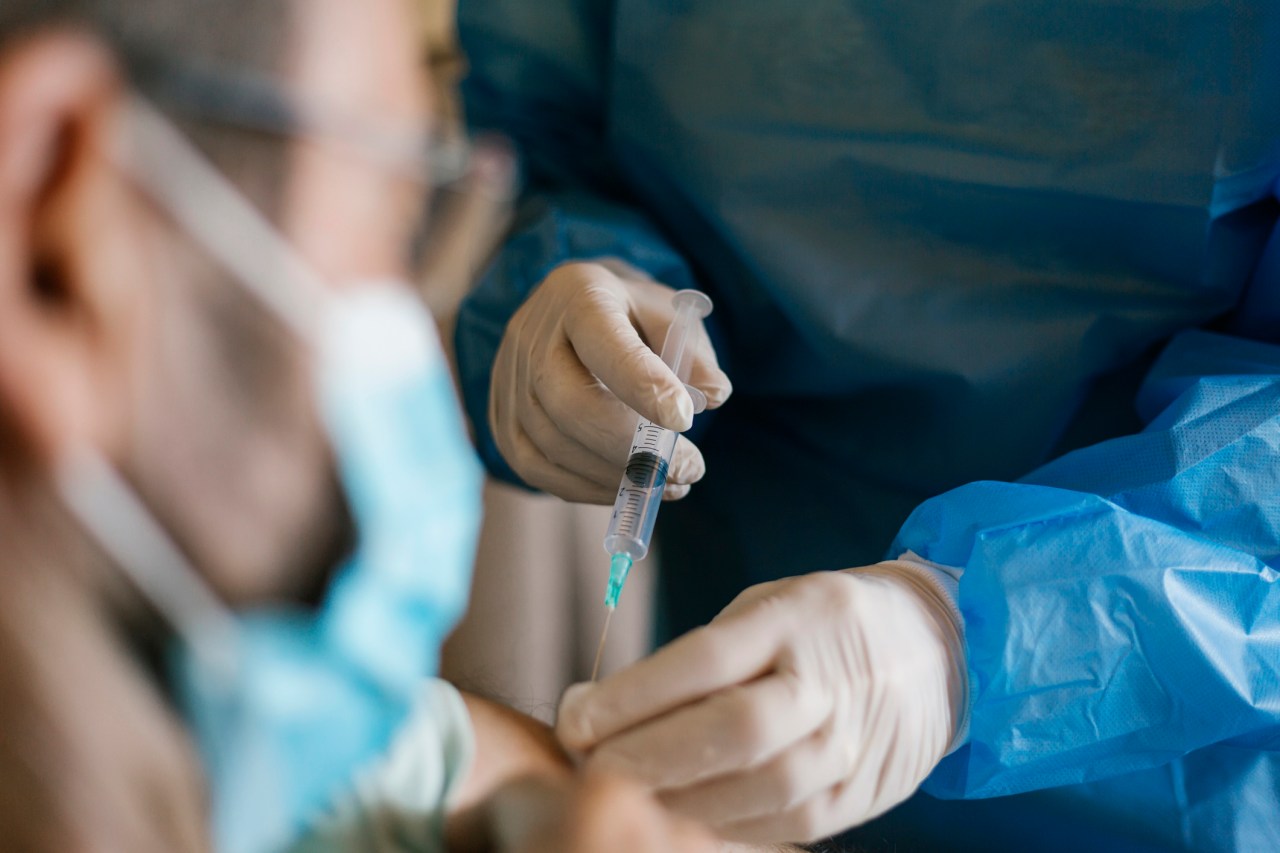 JEFFERSON CITY, Mo. – This weekend, one city in Missouri crossed the threshold of having half its population fully vaccinated.

According to the Missouri Department of Health and Senior Services, the state has recorded 614,939 cumulative cases of SARS-CoV-2—an increase of 1,453 positive cases (PCR testing only)—and 10,205 total deaths as of Sunday, Aug. 22, an increase of 3 over yesterday. That’s a case fatality rate of 1.66%.

State health officials report 50.9% of the total population has received at least one dose of the vaccine. Approximately 61.9% of all adults 18 years of age and older have initiated the process.

The state has administered 95,052 doses of vaccine in the last 7 days (this metric is subject to a delay, meaning the last three days are not factored in). The highest vaccination rates are among people over 65.

The city of Joplin is the only place in Missouri with more than 50% of the population fully vaccinated. Nine jurisdictions in the state are at least 40% fully vaccinated: Boone, St. Louis, St. Charles, Franklin, Atchison, Jackson, Cole, and Gasconade counties, as well as the city of Kansas City.

People 80 years of age and older account for approximately 45.9% of all recorded deaths in the state.

Missouri has administered 6,430,286 PCR tests for COVID-19 over the entirety of the pandemic and as of Aug. 21, 16.8% of those tests have come back positive. People who have received multiple PCR tests are not counted twice, according to the state health department.

The Missouri COVID Dashboard no longer includes the deduplicated method of testing when compiling the 7-day moving average of positive tests. The state is now only using the non-deduplicated method, which is the CDC’s preferred method. That number is calculated using the number of tests taken over the period since many people take multiple tests. Under this way of tabulating things, Missouri has a 13.7% positivity rate as of Aug. 19. Health officials exclude the most recent three days to ensure data accuracy when calculating the moving average.

As of Aug. 19, Missouri is reporting 2,392 COVID hospitalizations and a rolling 7-day average of 2,400. The remaining inpatient hospital bed capacity sits at 16% statewide. The state’s public health care metrics lag behind by three days due to reporting delays, especially on weekends. Keep in mind that the state counts all beds available and not just beds that are staffed by medical personnel.

Across the state, 677 COVID patients are in ICU beds, leaving the state’s remaining intensive care capacity at 15%.

(The Center Square) – A year after Democrat auditor Nicole Galloway’s audit revealed an employee stole $316,887 from the city of Center in northeast Missouri, a follow-up report found only slight … END_OF_DOCUMENT_TOKEN_TO_BE_REPLACED

JEFFERSON CITY, Mo. – The average number of COVID-19 cases is at a seven-week low. The 7-day rolling average for cases in Missouri sits at 1,387; yesterday, it was 1,435. Exactly one month ago, the … END_OF_DOCUMENT_TOKEN_TO_BE_REPLACED

Chad Niezing of Manchester captured the title Sunday in the Missouri Mid-Amateur Championship at Jefferson City Country Club. Niezing opened with a 67 on Saturday before carding a 70 on Sunday to win … END_OF_DOCUMENT_TOKEN_TO_BE_REPLACED

Terri Blevins, 44, registers for help at an event sponsored by the city of St. Louis with the Metropolitan St. Louis Equal Housing and Opportunity Council to assist people with filing their … END_OF_DOCUMENT_TOKEN_TO_BE_REPLACED