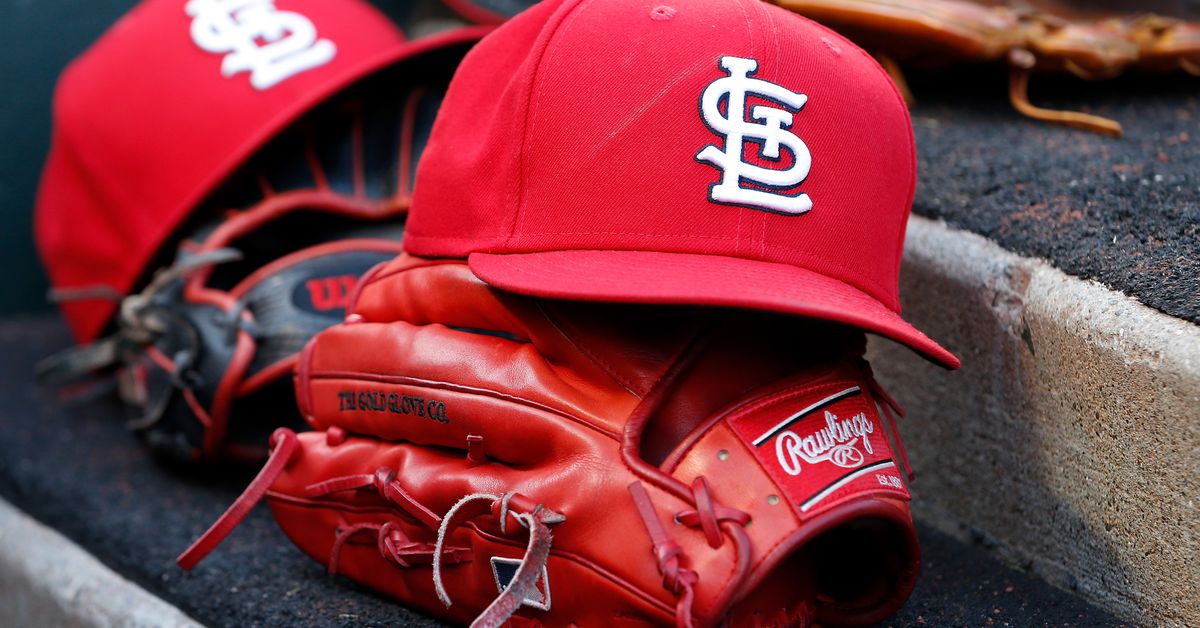 With the 18th selection in the 2021 MLB Draft, the St. Louis Cardinals selected RHP Michael McGreevy out of UC-Santa Barbara.

One thing that MLB scouts love to see from any pitching prospect is the ability to miss bats while still throwing a bunch of strikes. Michael McGreevy is exactly that kind of pitcher and the uptick in his stuff over the last year has him now considered by most to be a mid-first round talent in this year’s class.

Hailing from Shane Bieber’s alma mater, McGreevy features a fastball that sits in the low 90’s and can reach the mid-90’s. Most importantly, the pitch has good arm side movement and he can throw it for a strike in any count. His next best pitch is his curveball that gets good action and is another potential plus offering. It would be interesting to see how the pitch would look if he threw it a touch harder. He also throws a slider and changeup, but those are more average pitches right now but they do work well as change of pace offerings since he can throw them in the zone. He also may have the best control in the entire draft class with some saying that he could have plus-plus control as he develops. All of that together combined with his ability to hold his stuff and control deep into games makes McGreevy a guaranteed starting pitcher with a pretty high floor and some projectability to boot.

(The Center Square) – A year after Democrat auditor Nicole Galloway’s audit revealed an employee stole $316,887 from the city of Center in northeast Missouri, a follow-up report found only slight … END_OF_DOCUMENT_TOKEN_TO_BE_REPLACED

JEFFERSON CITY, Mo. – The average number of COVID-19 cases is at a seven-week low. The 7-day rolling average for cases in Missouri sits at 1,387; yesterday, it was 1,435. Exactly one month ago, the … END_OF_DOCUMENT_TOKEN_TO_BE_REPLACED

Chad Niezing of Manchester captured the title Sunday in the Missouri Mid-Amateur Championship at Jefferson City Country Club. Niezing opened with a 67 on Saturday before carding a 70 on Sunday to win … END_OF_DOCUMENT_TOKEN_TO_BE_REPLACED

Terri Blevins, 44, registers for help at an event sponsored by the city of St. Louis with the Metropolitan St. Louis Equal Housing and Opportunity Council to assist people with filing their … END_OF_DOCUMENT_TOKEN_TO_BE_REPLACED