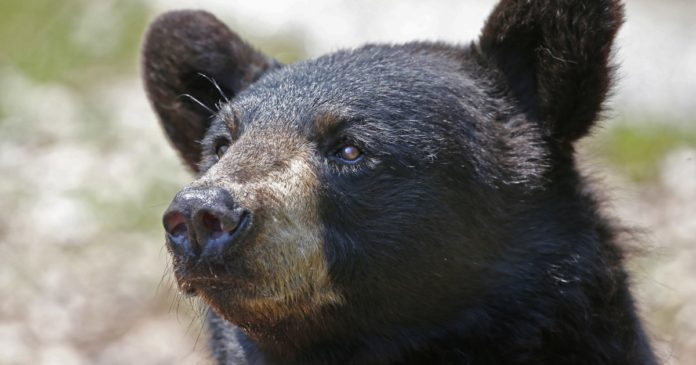 JEFFERSON CITY, Mo. (AP) — Missouri’s first-ever bear hunt is drawing plenty of interest.The St. Louis Post-Dispatch reported Thursday that 6,335 people applied for one of the 400 permits the Missouri Department of Conservation will issue for a harvest of 40 bears. Revenue from those applications amounted to more than $63,000.Winners of a random drawing of eligible applicants will be determined by July 1, conservation spokesman Joe Jerek said. The black bear hunting will be allowed Oct. 18-27. It was approved earlier this year by the Missouri Conservation Commission.The southern portion of the state will be divided into three “bear management zones.” Each will have set number of permits and harvest quotas.The bear population in Missouri has been growing. Officials now estimate there are 600 to 1,000 black bears in the state.Still, the bear hunt plan drew a flood of criticism after it was announced.—
>>> Don’t Miss Today’s BEST Amazon Deals!

In an effort to better represent the needs and interests of all area residents, a member of Representative Vicky Hartzler’s staff, Lauren Mann, will be available at the St. Clair County Courthouse to … END_OF_DOCUMENT_TOKEN_TO_BE_REPLACED

Demand for e-commerce options in retail was already growing before the pandemic, but growth in the sector accelerated during COVID-19, pushing retailers to embrace new shopping methods to reach … END_OF_DOCUMENT_TOKEN_TO_BE_REPLACED

There is no doubt that business ownership can be a messy experience full of hurdles to overcome on a daily, weekly and yearly basis. But do you find yourself running into the same hurdles over and … END_OF_DOCUMENT_TOKEN_TO_BE_REPLACED