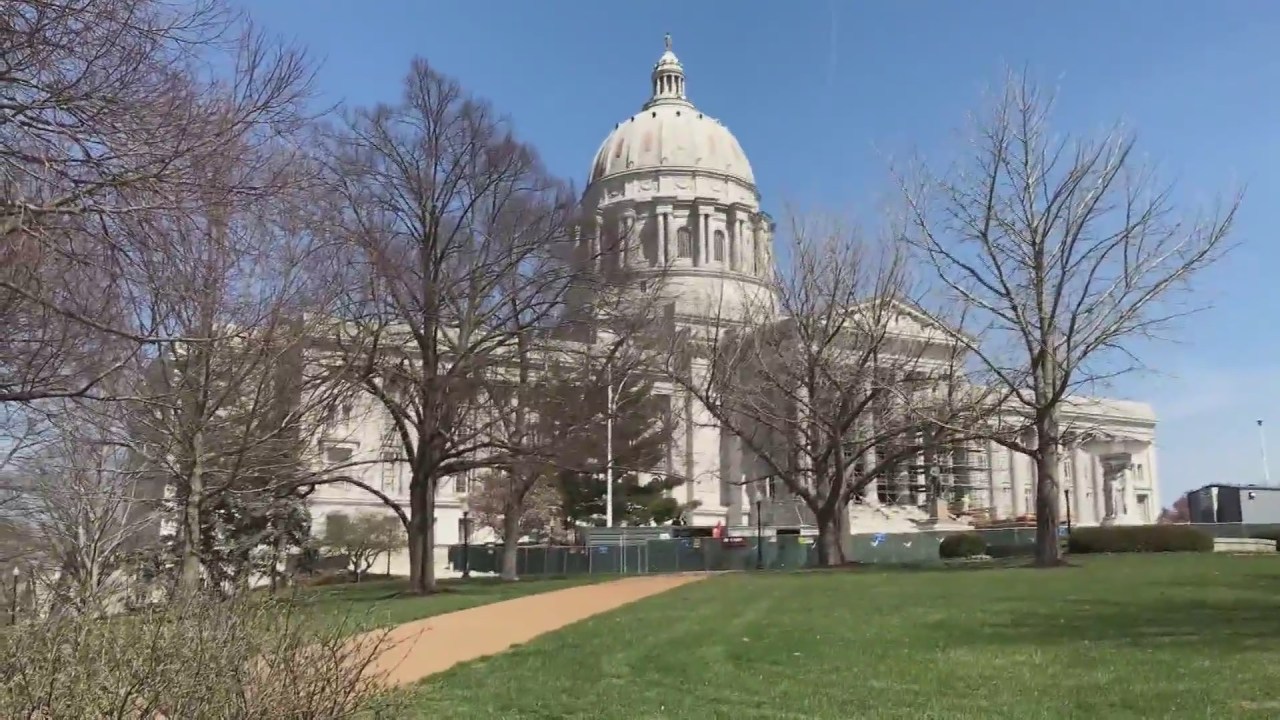 JEFFERSON CITY, MO. — A new task force in Missouri is working to improve how the state handles and responds to victims of sexual assault.

The 13-member task force wants to hear from the survivors and the public to make changes to the system after thousands of requests for help in 2020 went unmet because of a lack of resources. The Missouri Coalition Against Domestic and Sexual Violence (MCADSV) reported nearly 15,000 people reached out for help from a rape crisis center last year but nearly 8,000 of those requests went unanswered because agencies lacked resources.

The Missouri Rights of Victims of Sexual Assault Task Force is now looking for ways to fix those unmet requests and make it easier on victims.

Nearly 80% of sexual violence is committed by someone a victim knows. Over the past year, a task force made up of lawmakers, law enforcement officers, medical professionals, and advocacy groups is working together to find ways to help victims.

“What we have determined is we have some holes in the information that we have,” Schupp said.

Schupp and Sen. Holly Rehder, R-Sikeston, are the two Senate members appointed to the task force.

“As I child I dealt with sexual abuse, my mother dealt with it as a child and as an adult and my sister did as well,” Rehder said. “I’ve definitely had a front and center seat to it,”

“Those of us that live out in the rural areas, many time someone who is sexually assaulted will have to go maybe two hours to a hospital that actually does the forensic exams,” Rehder said.

The Missouri Rights of Victims of Sexual Assault Task Force was created under Senate Bill 569, which became law last August. Under the legislation, there are four different pillars.

First is the Justice for Survivors Act which was sponsored by Schupp. It requires resources for victims to be available via telehealth under the Department of Health and Senior Services. This network provides mentoring, training, and assistance for medical providers conducting forensic exams. It also requires any licensed hospital to be able to perform a forensic exam using a kit by January 2023.

Second, the law creates the “Sexual Assault Survivors’ Bill of Rights.” Under this provision, survivors are told what their rights are throughout the forensic exam, interview by law enforcement or attorney.

The final provision includes tracking rape test kits. This requires victims to register with the attorney general’s system to track their kits to know the status and location.

Schupp said she became involved in the legislation after a friend’s daughter was away at college and her friend was raped.

“She went to a nearby hospital and the hospital said we don’t do those kinds of examinations here,” Schupp said. “This young woman had to be driven two hours by police officers, who she didn’t know, to a different hospital. I don’t believe someone should have to travel two hours to have the evidence collected so that the perpetrator can be held accountable.”

During the hearing, Schupp said one thing that was pointed out that stuck with her, every situation is different.

“Every sexual assault is unique and different,” Schupp said. “An older woman does not necessarily require a pregnancy test where those who are of child-bearing age are required of that. Are those tests allowed to be covered under the cost?”

There’s also a survey the public can take to help the task force.

“The survey will help us to see what others have gone through, where they saw breakdown if their family member or victim of sexual assault to be able to tell us what their experience was with seeking justice,” Rehder said. “Where the holes are in our state, what’s working and what we need to improve on.”

Rehder, who is a survivor of sexual assault herself, said people need to feel embolden to tell their stories.

She also wants people to remember, women aren’t the only victims of sexual assault.

“When we talk about sexual assault for victims, so often our mind automatically defaults to women but so many men have dealt with this as boys, as men,” Rehder said. “They tell less often than women and so we have so few prosecutions happening for this and the fact that we are shining a light on it and trying to get those best practices in place, I’ve very hopeful that people will feel more embolden to speak up.”

The survey is open to the public until September 30. You can submit the survey with your name or anonymously.

“We ask the public who have had personal experience or know someone who has or have some insight about this process to please take an online survey for us.

Public Policy Director for MCADSV Jennifer Carter Dochler said COVID-19 caused the organization to lack resources because it was more limited than in previous years. She said in 2019, there were around 14,500 requests for help and only 5,500 went unmet because the program lacked resources to meet victims’ needs.

Visit the Department of Public Safety’s website to listen to the hearings: https://dps.mo.gov/dir/programs/cvsu/task-force.php

Members of the task force must then submit a report to the governor and the General Assembly by the end of the year.

If you are a victim of sexual assault or know someone who needs help, resources can be found at https://www.mocadsv.org/.

(The Center Square) – A year after Democrat auditor Nicole Galloway’s audit revealed an employee stole $316,887 from the city of Center in northeast Missouri, a follow-up report found only slight … END_OF_DOCUMENT_TOKEN_TO_BE_REPLACED

JEFFERSON CITY, Mo. – The average number of COVID-19 cases is at a seven-week low. The 7-day rolling average for cases in Missouri sits at 1,387; yesterday, it was 1,435. Exactly one month ago, the … END_OF_DOCUMENT_TOKEN_TO_BE_REPLACED

Chad Niezing of Manchester captured the title Sunday in the Missouri Mid-Amateur Championship at Jefferson City Country Club. Niezing opened with a 67 on Saturday before carding a 70 on Sunday to win … END_OF_DOCUMENT_TOKEN_TO_BE_REPLACED

Terri Blevins, 44, registers for help at an event sponsored by the city of St. Louis with the Metropolitan St. Louis Equal Housing and Opportunity Council to assist people with filing their … END_OF_DOCUMENT_TOKEN_TO_BE_REPLACED