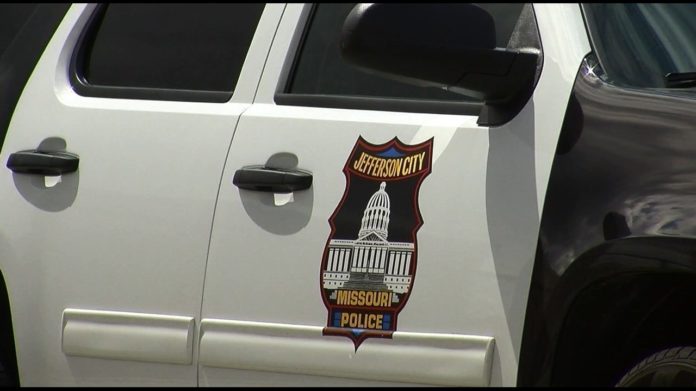 A Jefferson City man has been charged with four felonies for allegedly shooting another person during a fight last week.

Prosecutors charged Trey L. Garrett, 26, with first-degree assault, unlawful use of a weapon, armed criminal action and being a dangerous felon in possession of a gun Friday after a shooting on Broadway in downtown Jefferson City, according to court documents. A witness told police that Garrett was in a fight with another man in the 600 block of Broadway when he went to his nearby apartment and got a gun, according to a probable cause statement.

Garrett went back to the scene of the fight and shot at the other man three or four times as the victim ran away, the statement says. The victim told police he was attacked by three or four people and identified Garrett as the shooter from a photo lineup, police say.

Prosecutors also charged Esther S. Ruboneka, 22, with felony hindering prosecution. Ruboneka is accused of driving Garrett from the scene after the shooting.

No-bond warrants were issued for Garrett’s and Ruboneka’s arrest, according to online court records. It was not clear Monday afternoon whether they were in custody.

A Jefferson City woman died Saturday after she was thrown out of a boat as it was traveling along the Missouri River.Tanna R. Henson, 48, was pronounced dead at 11:10 p.m. at University Hospital in … END_OF_DOCUMENT_TOKEN_TO_BE_REPLACED

JEFFERSON CITY, Mo. (AP) – Missouri is at risk of losing $4.5 billion in tax revenue and federal funding for Medicaid because of a fight between lawmakers over contraceptives.At issue is a state tax … END_OF_DOCUMENT_TOKEN_TO_BE_REPLACED