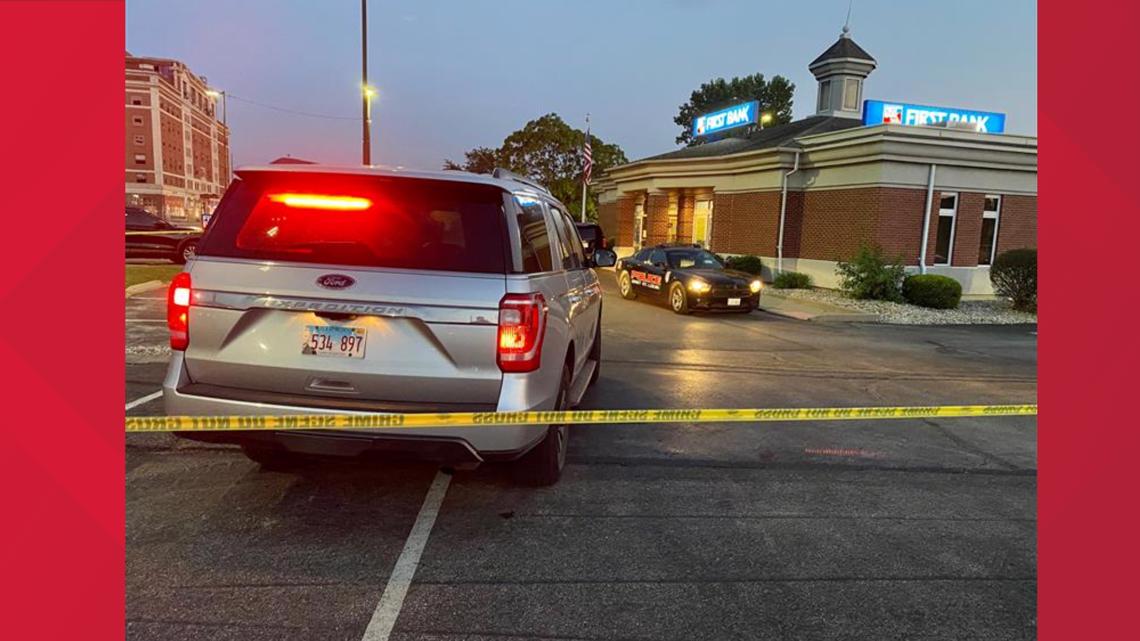 The FBI is leading the investigation.

EAST ST. LOUIS, Ill. — One person is dead after an armed robbery of a First Bank branch in East St. Louis on Friday afternoon.

Now, authorities are looking for two gunmen they believe are responsible.

According to the Federal Bureau of Investigation, there was a robbery at the First Bank in the 300 block of Riverpark Dr. in East St. Louis.

One of the men shot and killed a man at the bank, the FBI says.

The victim was identified as Ted T. Horn of St. Libory, Illinois.

Here are surveillance photos of the suspects: 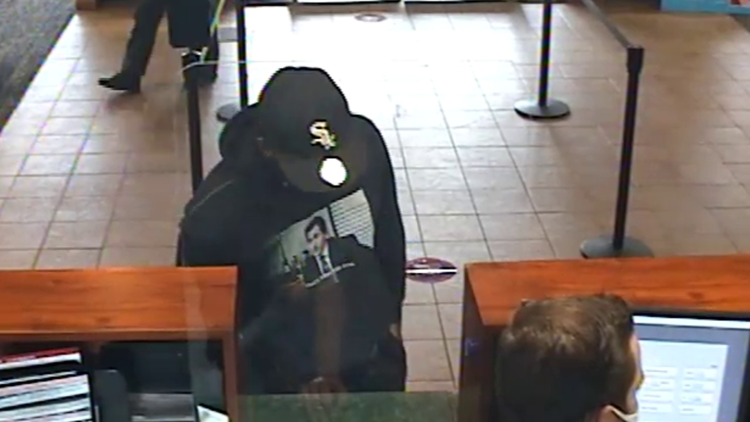 The two suspects are believed to have also been involved in an incident in Fairmont City around 3 p.m. Friday. A bank would not let the men into the building after they were seen acting “suspiciously,” according to an FBI spokesperson.

The agency is currently processing the scene, as they are leading the investigation.

We’ll have more details as this story develops.

(The Center Square) – A year after Democrat auditor Nicole Galloway’s audit revealed an employee stole $316,887 from the city of Center in northeast Missouri, a follow-up report found only slight … END_OF_DOCUMENT_TOKEN_TO_BE_REPLACED

JEFFERSON CITY, Mo. – The average number of COVID-19 cases is at a seven-week low. The 7-day rolling average for cases in Missouri sits at 1,387; yesterday, it was 1,435. Exactly one month ago, the … END_OF_DOCUMENT_TOKEN_TO_BE_REPLACED

Chad Niezing of Manchester captured the title Sunday in the Missouri Mid-Amateur Championship at Jefferson City Country Club. Niezing opened with a 67 on Saturday before carding a 70 on Sunday to win … END_OF_DOCUMENT_TOKEN_TO_BE_REPLACED

Terri Blevins, 44, registers for help at an event sponsored by the city of St. Louis with the Metropolitan St. Louis Equal Housing and Opportunity Council to assist people with filing their … END_OF_DOCUMENT_TOKEN_TO_BE_REPLACED