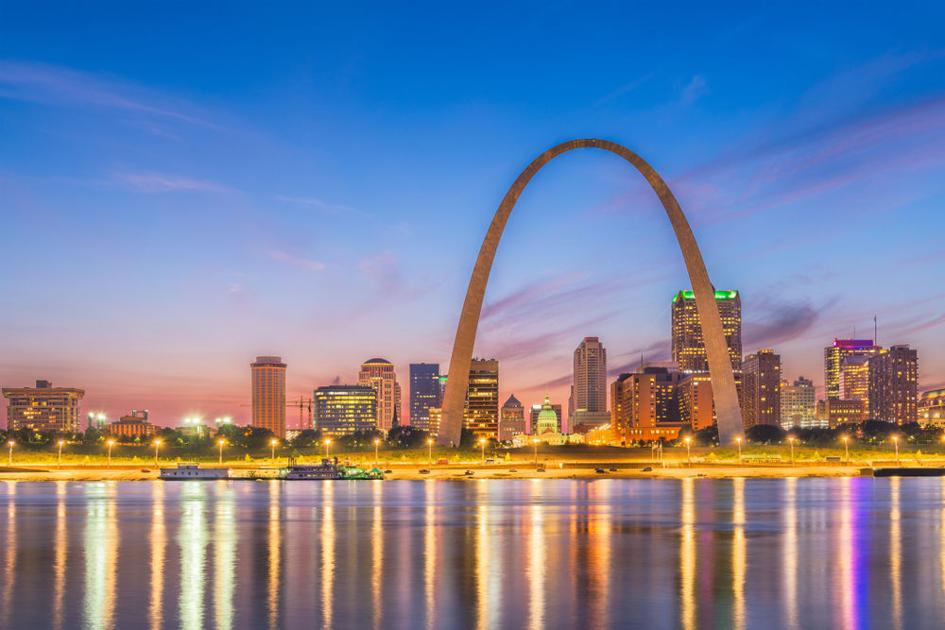 (The Center Square) – Missouri workers who are labor union members numbered 238,000 in 2020, or 9.4 percent of the workforce, according to new data from the Bureau of Labor Statistics (BLS).

The percentage of union members in the state’s workforce was the 25th highest among the 50 states and the District of Columbia. The total number of workers in Missouri last year, when the coronavirus pandemic was under way, was 2,525,000, according to the BLS study.

Nationwide, the share of wage and salary employees who were union members in 2020 was 10.8 percent, a percentage point increase of 0.5 compared to 2019, the BLS reported. The percentage of unionized public-sector workers (34.8 percent) is more than five times greater than that of private-sector workers (6.3 percent), the study said.

Unionization rates were highest in protective security services, schooling, training and library jobs, the BLS reported. And on average, union members make $1,144 per week, compared to $958 for nonunion workers, according to the study.

(The Center Square) – A year after Democrat auditor Nicole Galloway’s audit revealed an employee stole $316,887 from the city of Center in northeast Missouri, a follow-up report found only slight … END_OF_DOCUMENT_TOKEN_TO_BE_REPLACED

JEFFERSON CITY, Mo. – The average number of COVID-19 cases is at a seven-week low. The 7-day rolling average for cases in Missouri sits at 1,387; yesterday, it was 1,435. Exactly one month ago, the … END_OF_DOCUMENT_TOKEN_TO_BE_REPLACED

Chad Niezing of Manchester captured the title Sunday in the Missouri Mid-Amateur Championship at Jefferson City Country Club. Niezing opened with a 67 on Saturday before carding a 70 on Sunday to win … END_OF_DOCUMENT_TOKEN_TO_BE_REPLACED

Terri Blevins, 44, registers for help at an event sponsored by the city of St. Louis with the Metropolitan St. Louis Equal Housing and Opportunity Council to assist people with filing their … END_OF_DOCUMENT_TOKEN_TO_BE_REPLACED