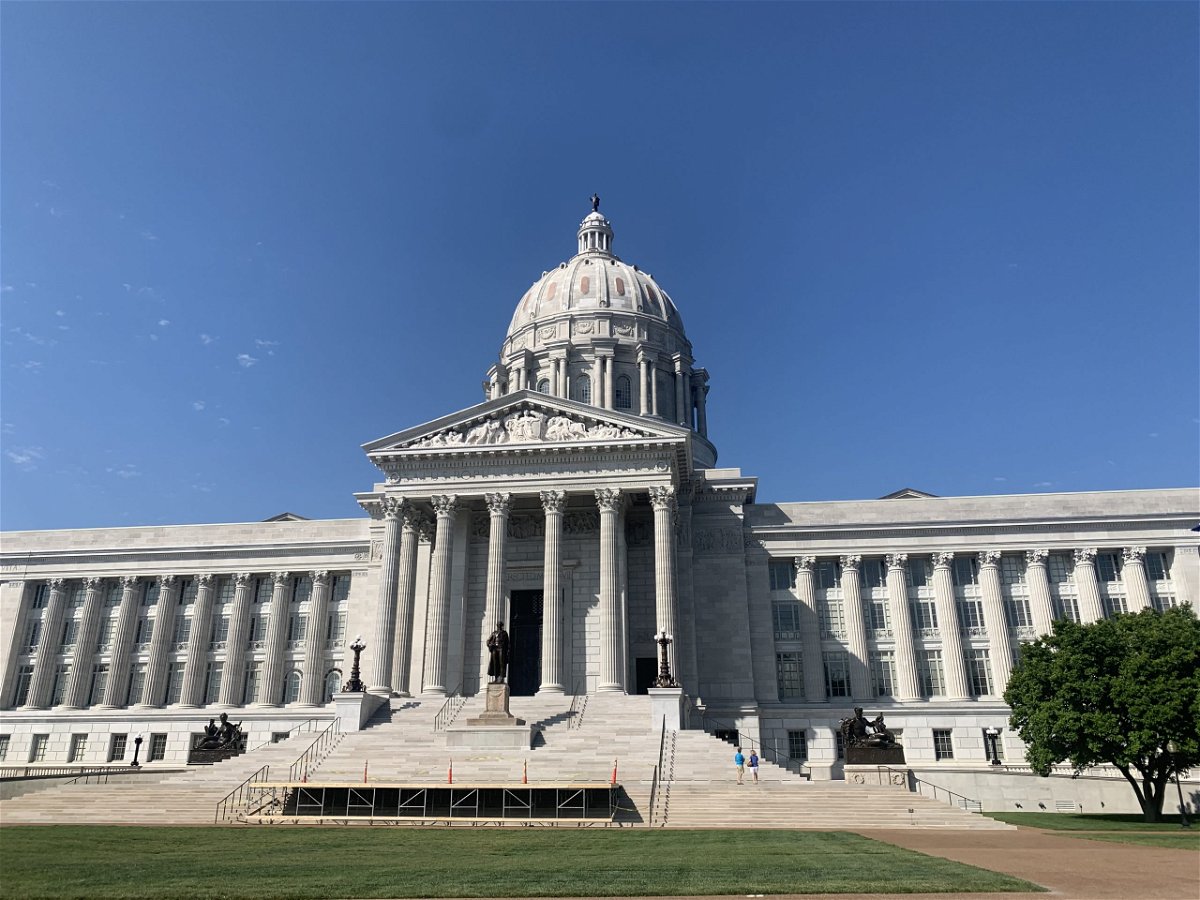 The Missouri General Assembly’s Joint Committee on Education will hold a hearing Monday on critical race theory at The 1619 Project.

Conservative legislators in several states have passed laws against teaching critical race theory in schools. The theory looks at systemic racism and is generally taught only in graduate-level college courses. Some schools have incorporated parts of The 1619 Project — which looks at American history through the lens of slavery — into their curriculum.

The committee will not take public testimony.

Watch the hearing live in the player below starting at 12:30 p.m.

(The Center Square) – A year after Democrat auditor Nicole Galloway’s audit revealed an employee stole $316,887 from the city of Center in northeast Missouri, a follow-up report found only slight … END_OF_DOCUMENT_TOKEN_TO_BE_REPLACED

JEFFERSON CITY, Mo. – The average number of COVID-19 cases is at a seven-week low. The 7-day rolling average for cases in Missouri sits at 1,387; yesterday, it was 1,435. Exactly one month ago, the … END_OF_DOCUMENT_TOKEN_TO_BE_REPLACED

Chad Niezing of Manchester captured the title Sunday in the Missouri Mid-Amateur Championship at Jefferson City Country Club. Niezing opened with a 67 on Saturday before carding a 70 on Sunday to win … END_OF_DOCUMENT_TOKEN_TO_BE_REPLACED

Terri Blevins, 44, registers for help at an event sponsored by the city of St. Louis with the Metropolitan St. Louis Equal Housing and Opportunity Council to assist people with filing their … END_OF_DOCUMENT_TOKEN_TO_BE_REPLACED