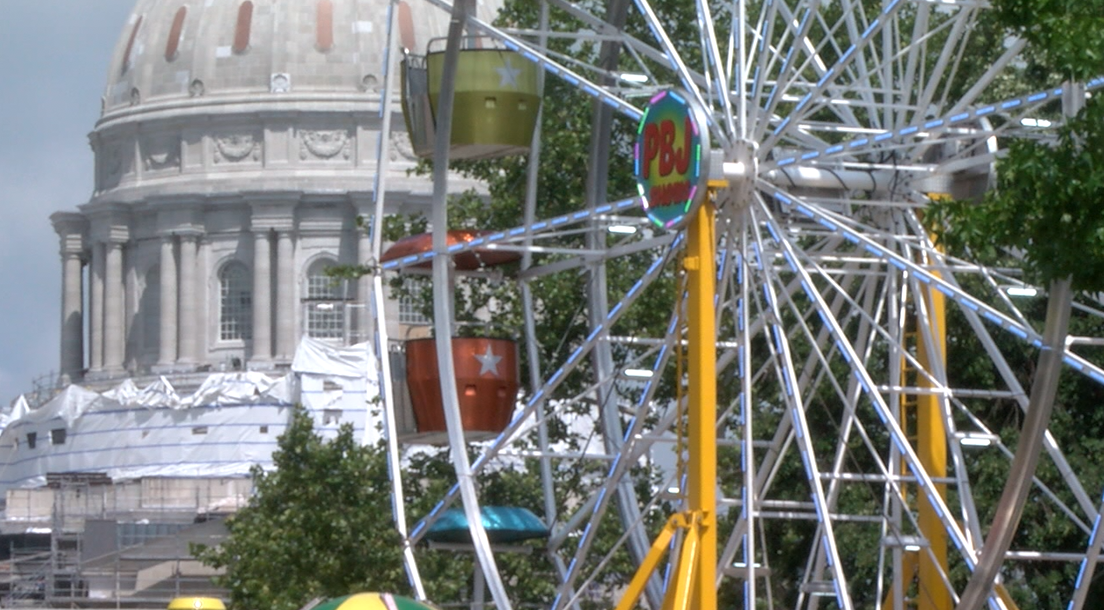 The Salute to America events are set to kick off at noon on Friday and the city is offering multiple areas of parking for attendees.

This year, Salute to America is celebrating Missouri’s bicentennial with events including carnival games, live music, a parade and axe throwing. The opening ceremony will begin at 5 p.m. on Friday night and will be followed by the Salute to America parade an hour later.

Carnival games and an inflatable park are set to open at noon on Friday and the festival will end with the red, white and boom fireworks display on Sunday night at 9:45 p.m.

After scaling things down last year due to the pandemic, vendors at the festival are expected to be back in full swing with around 70 plus vendors expected to be at the event.

The city is offering multiple parking areas for people attending the event. The festival site lists the following areas available for parking for Salute to America.

Road closures will also be in place due to vendors and activities for Salute to America. The following roads and sections of streets will be closed.

Shuttles will also be available for further parking areas. Shuttles are offered at the red stars on the map below. This includes pick-up and drop-off locations at the library and near JCPD.

Tune in at 5 a.m. for live coverage from ABC 17 News in Jefferson City.

(The Center Square) – A year after Democrat auditor Nicole Galloway’s audit revealed an employee stole $316,887 from the city of Center in northeast Missouri, a follow-up report found only slight … END_OF_DOCUMENT_TOKEN_TO_BE_REPLACED

JEFFERSON CITY, Mo. – The average number of COVID-19 cases is at a seven-week low. The 7-day rolling average for cases in Missouri sits at 1,387; yesterday, it was 1,435. Exactly one month ago, the … END_OF_DOCUMENT_TOKEN_TO_BE_REPLACED

Chad Niezing of Manchester captured the title Sunday in the Missouri Mid-Amateur Championship at Jefferson City Country Club. Niezing opened with a 67 on Saturday before carding a 70 on Sunday to win … END_OF_DOCUMENT_TOKEN_TO_BE_REPLACED

Terri Blevins, 44, registers for help at an event sponsored by the city of St. Louis with the Metropolitan St. Louis Equal Housing and Opportunity Council to assist people with filing their … END_OF_DOCUMENT_TOKEN_TO_BE_REPLACED